Consulting firms are the “shadow public service” that g …

(MENAFN- The Conversation) In March 2020, as governments implemented lockdown mandates at the start of the COVID-19 pandemic, consulting firm McKinsey phoned someone in the Prime Minister’s Office. Ontario. Soon after, the company was tasked with setting up the Ontario government’s pandemic command structure – at a cost of $ 1.6 million.

Bonnie Lysyk, Auditor General of Ontario, answers questions at a press conference on her annual report in December 2020. THE CANADIAN PRESS / Frank Gunn

The story gained public attention months later when the Auditor General of Ontario released a damning report, claiming the response to the pandemic was being led by politicians rather than public health experts. The use of consultants, she argued, resulted in unnecessarily complex structures, delays and a totally fragmented response.

This has happened much, more often than Canadians realize. Since the start of the pandemic, the federal and provincial governments have turned to private consultants, who have little or no prior public health expertise, giving them substantial responsibility and influence in managing the response to the pandemic. .

Indeed, the expenditure on consultants increased considerably with the onset of the pandemic. In March 2021, the federal government estimated that annual spending on third-party consultants would increase to $ 16.4 billion per year by 2022, from $ 10.4 billion in 2016.

Two months later, the estimate was revised to $ 17.7 billion, which means a further increase in already inflated costs for consulting services.

Perhaps not surprisingly, consulting firms played such a key role during the pandemic. After a major crisis, governments often turn to consulting firms to take stock and assess how they could do things better.

With this in mind, governments across Canada have tasked these companies to provide advice on issues such as the impact of the pandemic on Canadian industry, the capacity of the national biofabrication sector, as well as to assess the response of the first wave of governments and governance of long-term care homes.

Yet what sets these companies apart today is the scope and scale at which they are involved in policy making.

Beyond providing ad hoc advice to governments, these companies are increasingly engaged in fundamental aspects of governance, including developing strategies and implementing the structures and processes through which the response to the pandemic has been organized.

A pedestrian walks past a Deloitte sign in downtown Ottawa. THE CANADIAN PRESS / Sean Kilpatrick

For example, while McKinsey developed Ontario’s pandemic response command structure, Deloitte played a major role in setting up Quebec’s COVID-19 screening system, developing the Ontario’s vaccination campaign and, perhaps most notable, managing the vaccine rollout at the federal level for a profit of $ 16 million. Contract .

The changing scale of consulting operations is also notable, with sole-source contracts going to transnational professional services firms with huge organizational footprints. Indeed, the so-called Big Four – Deloitte, PwC, KPMG and Ernst & Young (EY) – have significantly expanded their range of operations from consulting to professional services and IT infrastructure.

As noted in The Canadian Accountant, Deloitte’s vaccine contracts show that these companies “are no longer strictly auditors, but also technology companies.”

And while the field remains diverse, there is evidence that these companies have been able to consolidate their influence through advantages of scale, changing sourcing practices, and mergers and acquisitions.

In 2020, Deloitte, PwC, KPMG and EY employed more than 1,148,000 people in 150 countries. By operating on such a scale, they have a significant degree of power and are able to mobilize personnel all over the world. 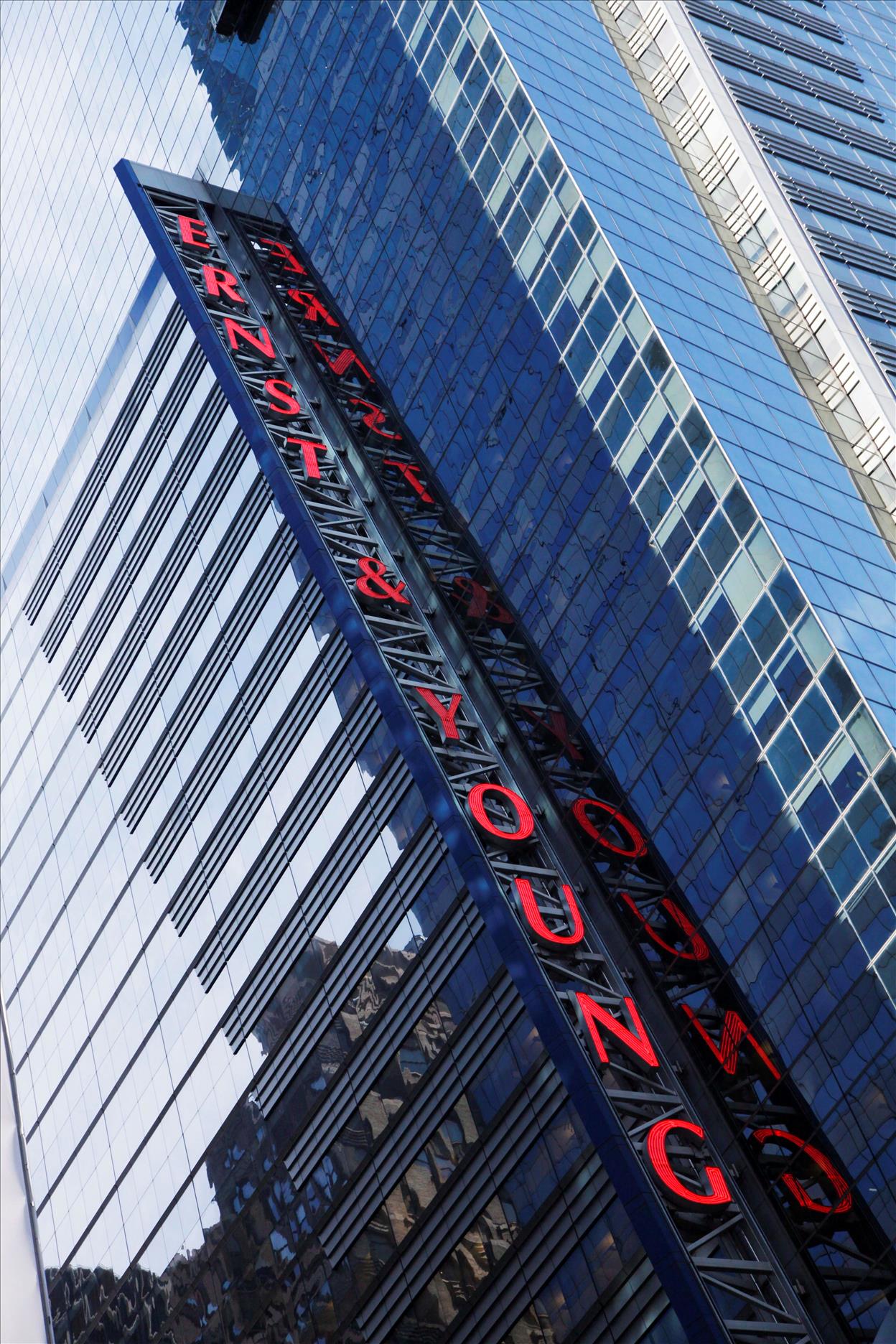 According to a report by the Professional Institute of the Public Service of Canada, they form a “shadow public service” that plays a key role in the design and implementation of policy, but there is almost no oversight or accountability. of accounts.

The organization also notes that these companies follow “an entirely different set of rules: they are not hired on the basis of merit, representation, fairness or transparency; they are not subject to budget cuts or hiring freezes; and they are not accountable to the Canadian public.

Currently, many governments refuse to disclose the contracts or services produced by these companies in response to access to information requests. For example, in response to our inquiries to the Province of Ontario in June, we were informed that McKinsey’s contracts and deliverables were withheld on the basis of Cabinet discretion (section 12 of the ‘access to information and protection of privacy).

We are therefore unable to determine why these companies – with limited public health expertise – have come to take responsibility for managing the response to the pandemic, or to understand the nature of the services they provide. they supply, often through sole source contracts. .

The evidence is not very promising.

For example, Alberta’s $ 4.3 million contact tracing app was launched by Deloitte in May 2020, despite significant documented issues with companies working on a similar system in the United States. This raises questions about why Deloitte won the contract.

As governments depend on these companies not only for advice but for essential policy-making functions, we should ask ourselves to what extent such partnerships have actually increased government capacity – or emptied it.

Legal warning: MENAFN provides the information “as is” without warranty of any kind. We do not accept any responsibility for the accuracy, content, images, videos, licenses, completeness, legality or reliability of the information contained in this article. If you have any complaints or copyright issues related to this item, please contact the supplier above.